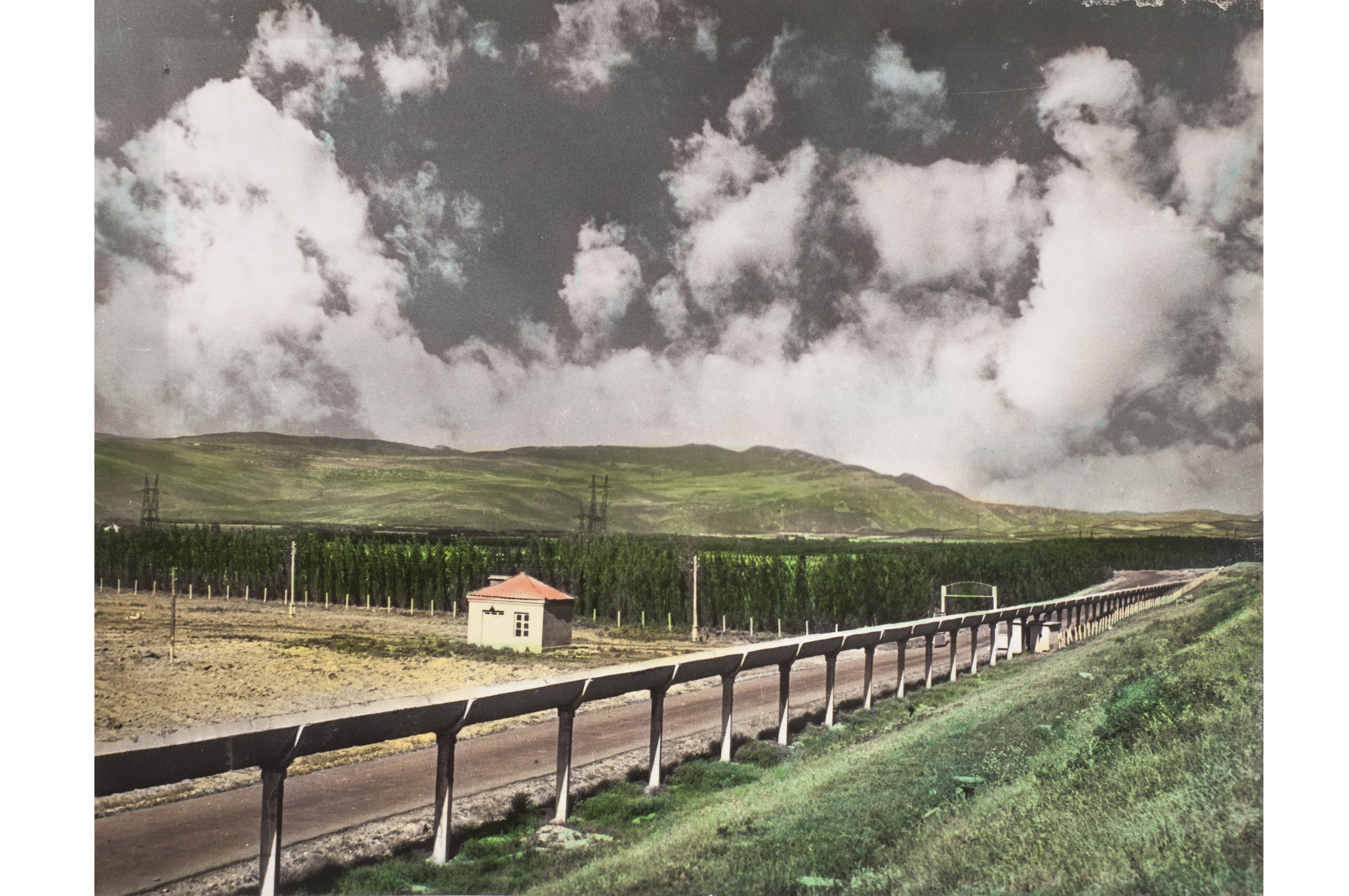 In Georgia, as in an agrarian country, irrigation was always paid much attention, being considered the main source of welfare for population.

Irrigation agriculture has an ancient tradition in Georgia. News about irrigation are met in the first century B.C. The Greek traveler and geographer Strabo wrote in the first century A.D: “This country (Georgia) is more irrigated by river and other waters than Babylon and Egypt. According to E. Takaishvili construction of canals started in the second half of the first millennium. On all stages of the development irrigation defended irrigation systems of the country as strongly as fortresses. In XII century, in the reign of the King Tamar a canal with length of 20km, so called “Tamari canal” was constructed, starting from the village Zhinvali and reaching Gardabani Valley.  The aforementioned canal used to irrigate the left bank of the Aragvi River, Saguramo, Avchala and Tbilisi upper plains. By order of the King Tamar a 119km long Alazani canal was constructed. Separate fractions of the mediaval canals still remain. 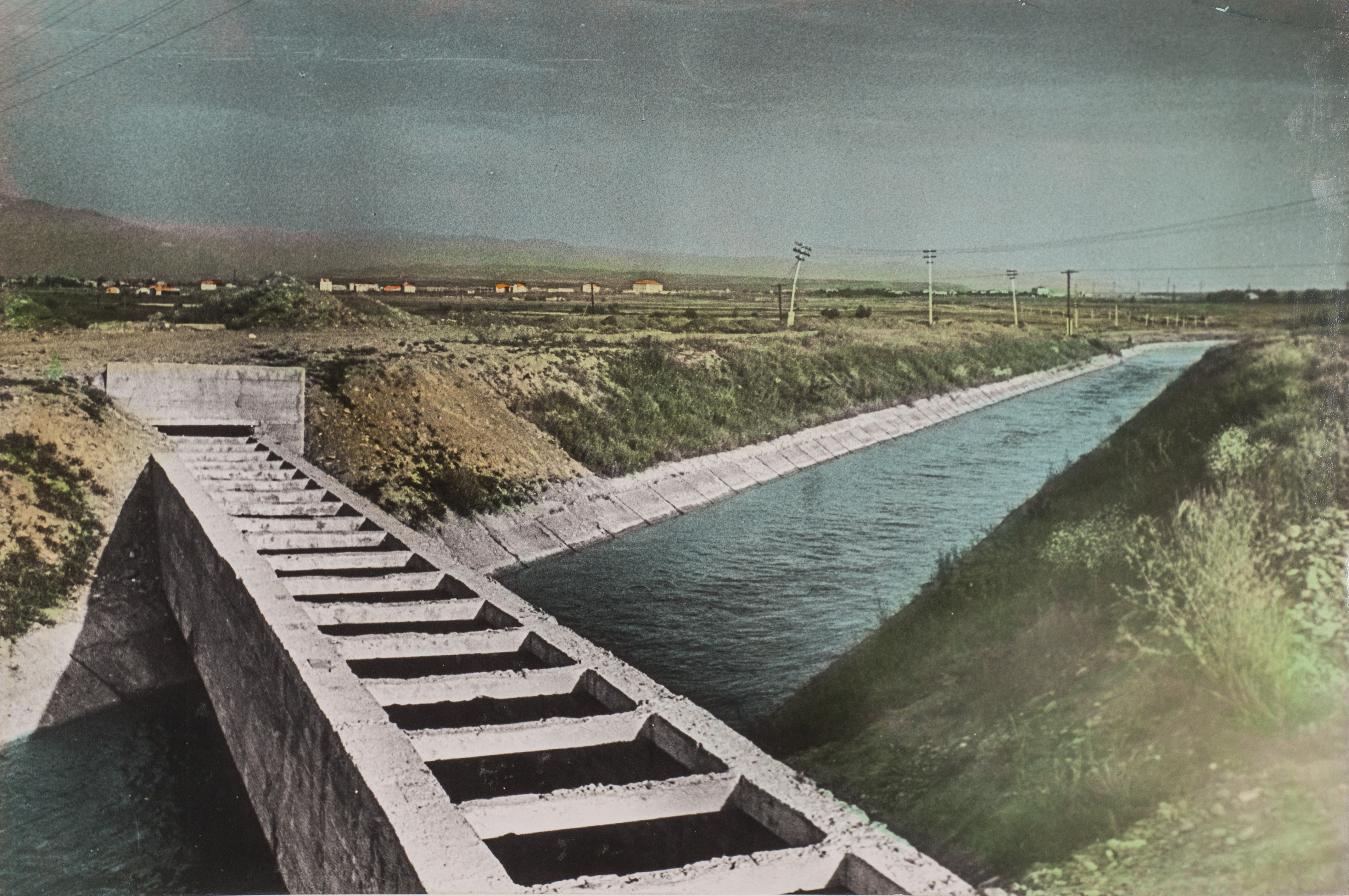 On March 8, 1921 by order of the Revolutionary Committee of Georgia Public Agrarian Commissariat was established with Water Economy Department as one of its structural divisions.

In April, 1921 – In Supreme Council of National Economy, division of “Hydromsheni” in other words “Tskalmsheni” was established.

In 1946, the Public Commissariat was transformed into the Ministry of Water Economy of Georgia.

In 1947 – The Public Commissariat was transformed into Amelioration and Water Ministry of Georgia.

In 1953, due to reorganization the aforementioned Ministry became a structural unit of the Ministry of Agriculture as a main division of Water Economy.

In 1954 –the Ministry of Water Economy of the Soviet Republic of Georgia still separated from. 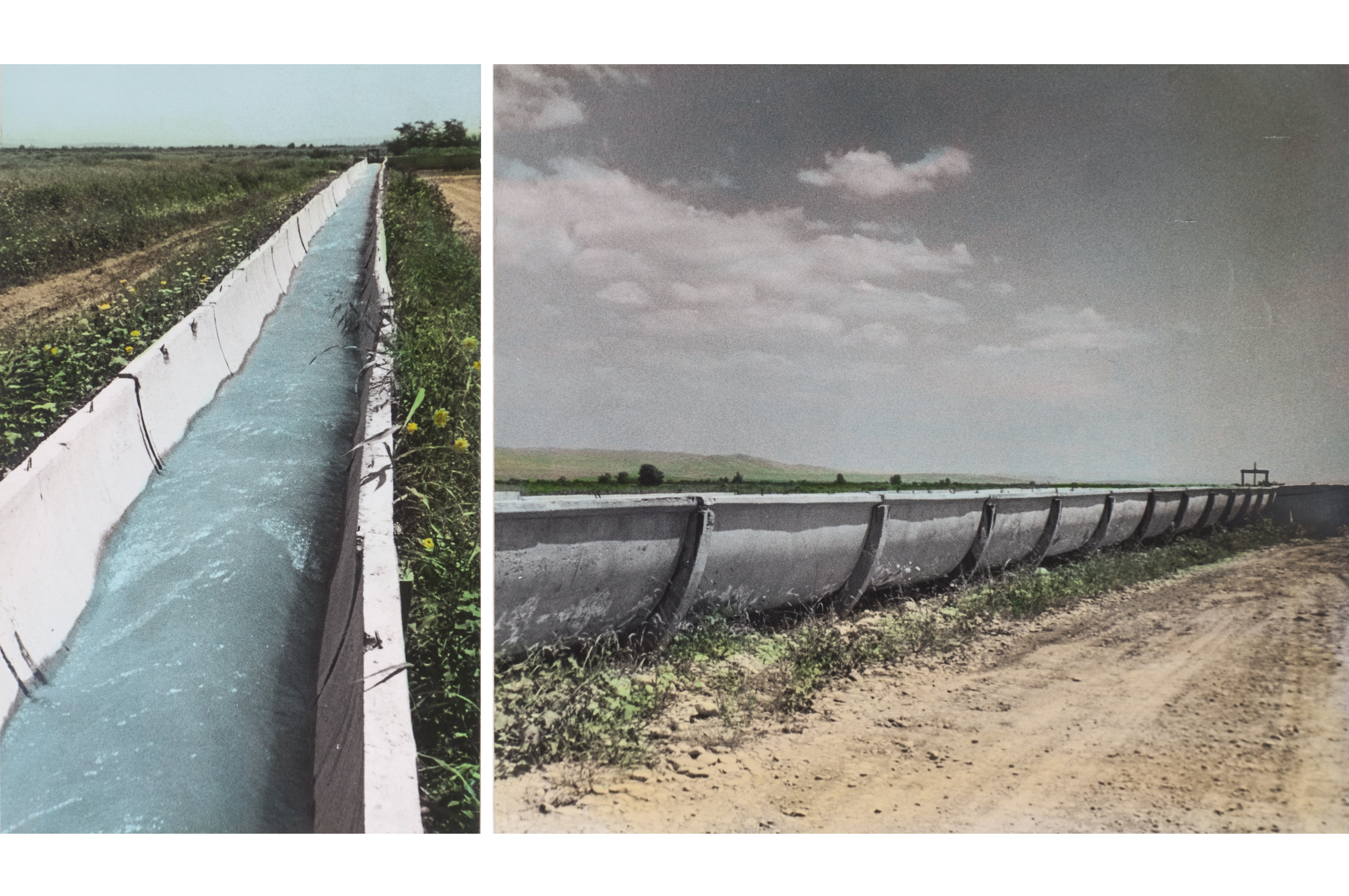 In 1967 Scientific-Research Institute of Hydro-technics and Amelioration separated from the Ministry and started functioning as an independent unit, which became subordinated to the All-Union Ministry of Amelioration and Water Economy,

In 1976 “Saktskalmsheni” separated from the Ministry and started functioning as an independent unit, which became subordinated to the All-Union Ministry.

In 1976 the Design Institute “Saksakhtskalproekti” also separated from the Ministry and started functioning as an independent unit, which became subordinated to the All-Union Ministry too. 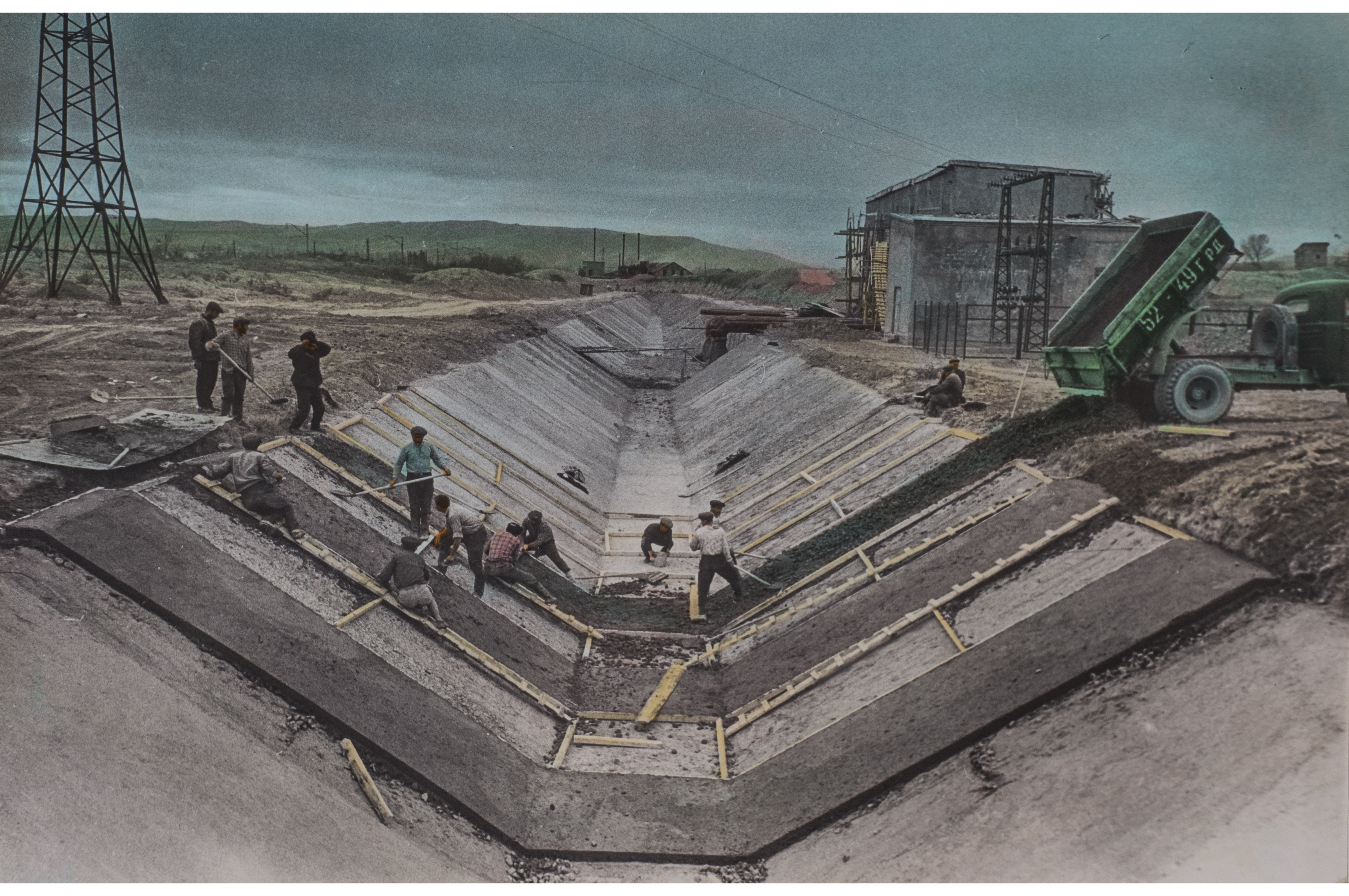 In 1986 the main division was transformed into the Republican Industrial Association   “Saktskalekspluatatsia” .

On February 18, 1992   Republican Head Division of the Rural Water Pipelines separated from “Saktskalmeurneoba” and on its basis the Republican Industrial Association “Saksopltskalmomarageba” was established, which directly became subordinated to the Ministry of Agriculture and Forestry.

In 1992 –“Saktskalmsheni” also separated from the Republican Enterprise Association “Saktskalmeurneoba”. 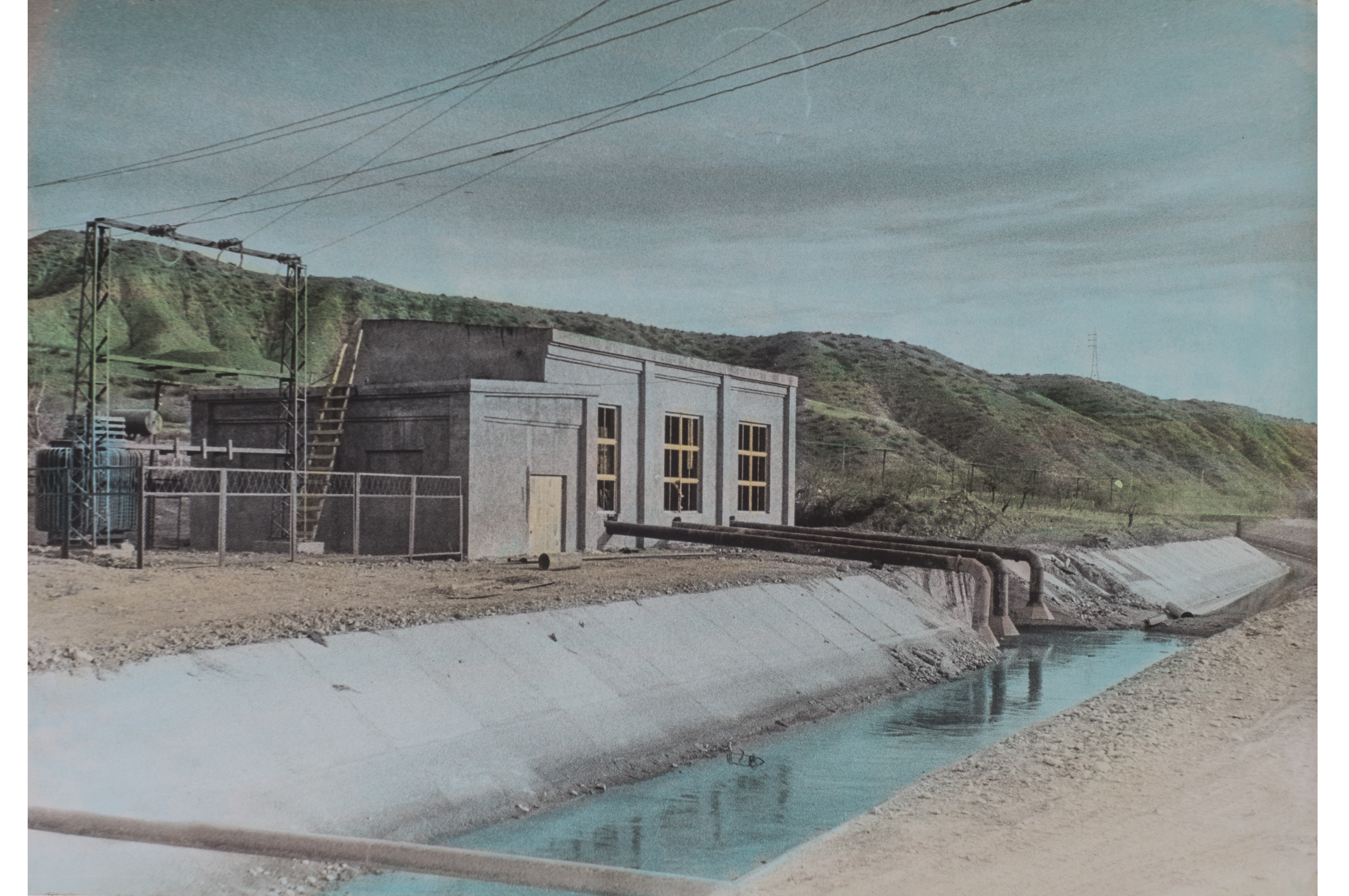 On January 26, 1996 the Republican Industrial Associations “Saktskalmeurneoba” and “Saksopltskalmomarageba” were liquidated.

On February 19, 1996 the Department of Amelioration and Water Economy of the Ministry of Agriculture and Food was established on the basis of the reorganized “Saktskalmeurneoba” and “Saksopltskalmomarageba”.

“United Amelioration Systems Company of Georgia” Ltd, with its 100% of shares under the state ownership is an assignee  of the former "Sioni-M" LTD, "Mtkvari-M" LTD, "Alazani-M" LTD and "Kolkheti-M" LTD.

In 2015 the Company was renamed as “Georgian Amelioration” LTD 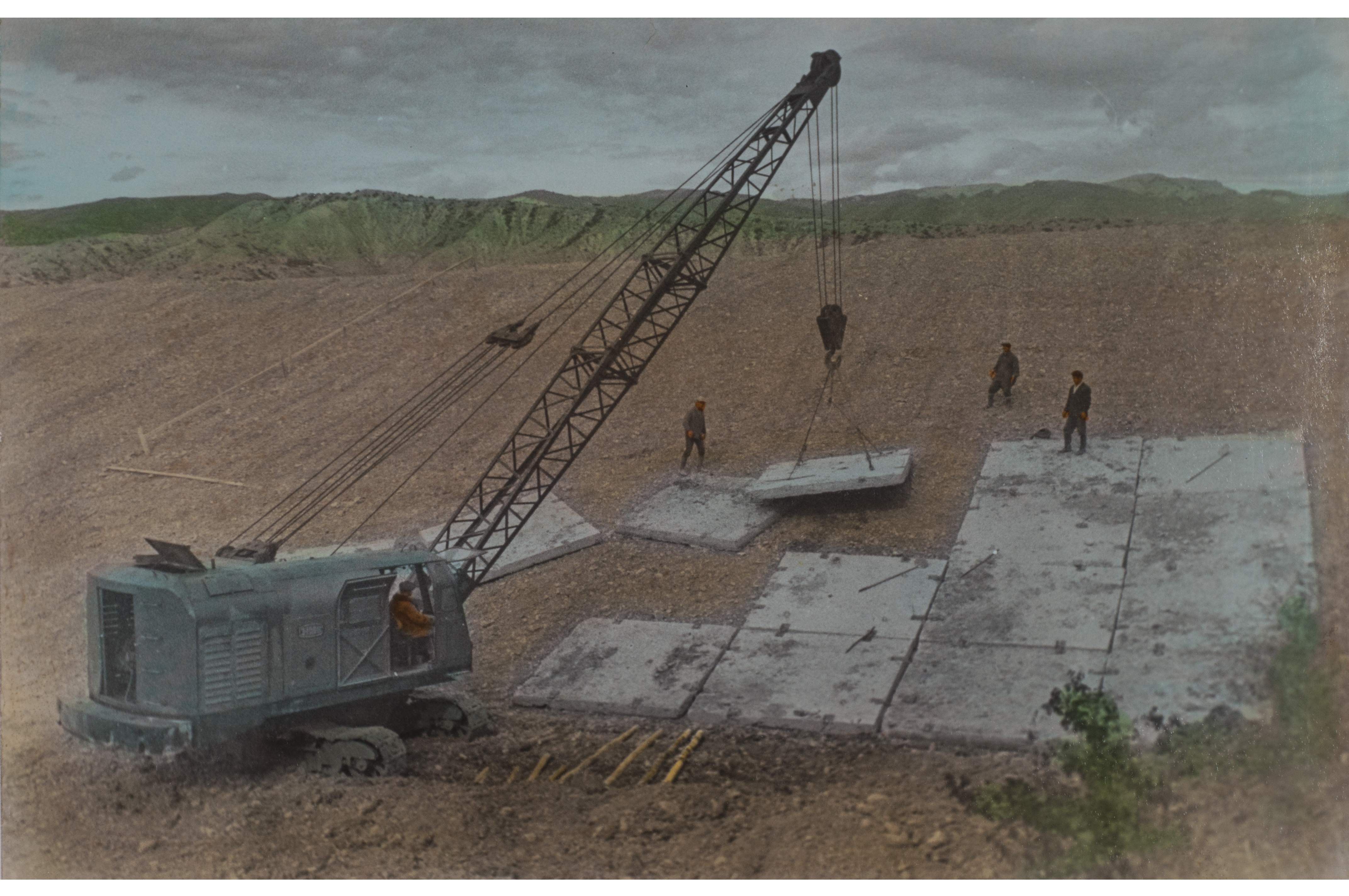